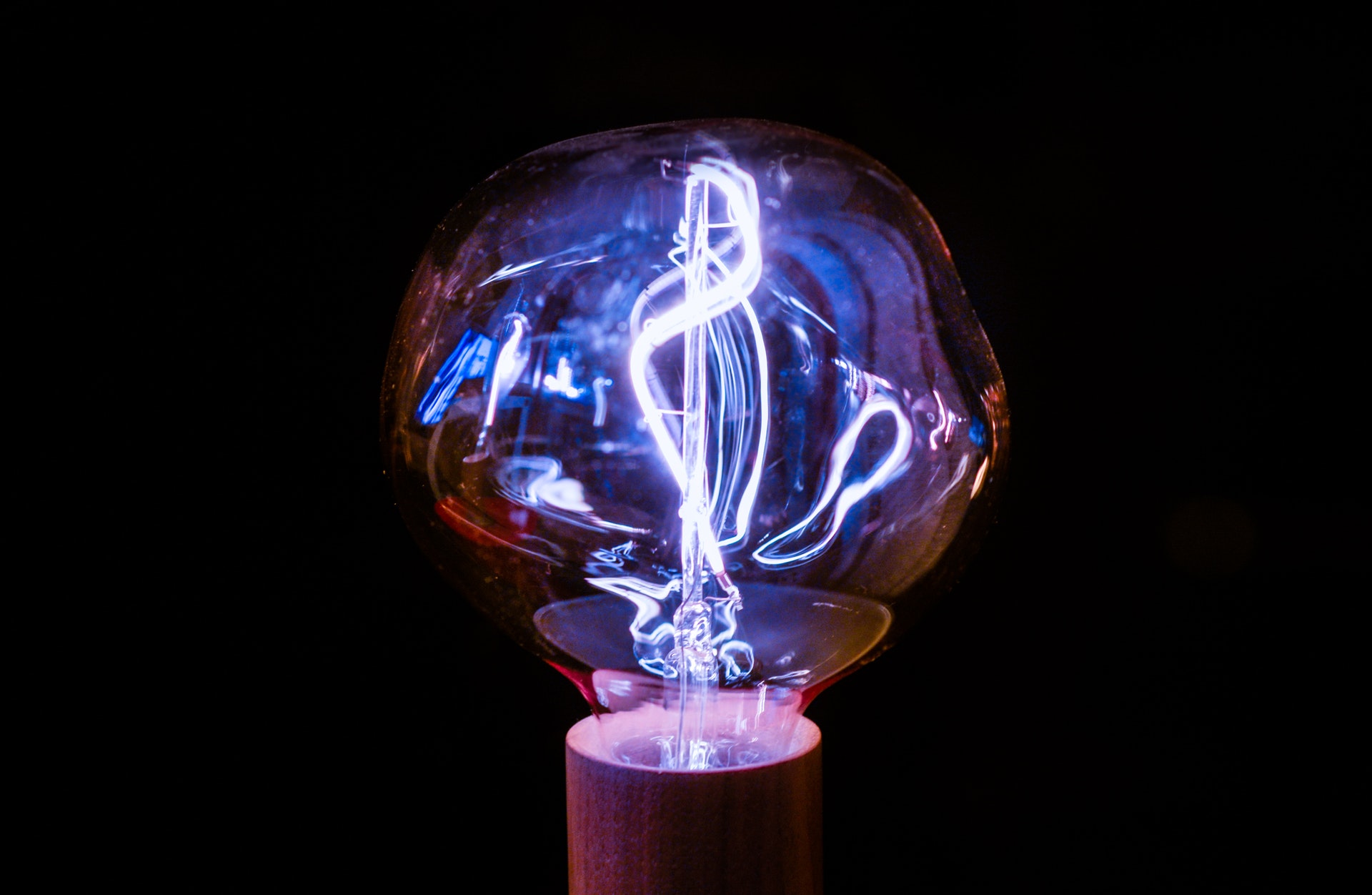 The STO, a tool for democratizing investment

The Blockchain technology analysed in our previous articles has enabled the development of a new operation, the STO (Security Token Offering), whose primary purpose is to facilitate investment and open it up to more players. It’s a whole new paradigm of technology, law and finance.

Thus, for anyone wishing to engage in this activity, it may be interesting to analyse this operation in order to better discern its many advantages in terms of speed and security.

Before studying the STO’s mechanism, it is useful to know its main component: the Token.

What is a Token?

It is complicated to define precisely the definition of a “Token”. In a broad sense, a Token* represents a value in its particular ecosystem (financial, real estate, etc).

So how does a Token represent value?

A Token can represent:

By taking possession of a Token, the holder obtains a number of rights within the ecosystem.

For example, when you own Tokens issued by any company, you have a voting right in this company to decide which projects can be financed and which ones you do not think should be.

An exchange of value

Tokens create an internal economic system within the limits of the project or the company itself. Indeed, Tokens can help different actors to exchange value within the ecosystem.

For example, a company’s token holders can be paid with these tokens for the particular tasks they have performed for the company.

A Token can be used as a ’’toll’’ to condition access to certain features of a particular system.

The Token can also be used as a representation of monetary value, which can be used to carry out transactions within and outside the given ecosystem (e. g. Bitcoin).

Finally, the Token can be designed for the purpose of fair distribution of benefits or other related financial benefits to investors in a particular project.

Understanding the difference between ICO and STO

As stated above, a Token can represent an asset or value that a company owns. Then, this company gives the Token(s) to its investors during a public sale called ICO* (Initial Coin Offering).

More precisely, an ICO issues a utility token while an STO issues a token representing security, i.e. security that itself corresponds to security or asset (Security Token).

Broadly speaking, a utility token could allow its holder to have the right to use an Internet network, while a security token is, in fact, a share of securities in a company.

In practical terms, a person who invests in a company by carrying out an STO transaction will hold via his acquired Token an asset (e. g. financial security) which will itself represent a certain percentage of the company’s shares. This, therefore, corresponds to an advantage over the ICO, since the latter operation does not make it possible to hold stakes in the company but only to benefit from a service in return for the Token acquired (Utility Token). For example, the holder of a Token from an ICO could have access to a premium offer of the services provided by the company.

Regarding the legal aspect, ICOs are intended to raise funds in a lightly regulated environment. Indeed, most of these operations use utility tokens to bypass regulations. This allows ICO initiators to avoid the registration of such transactions with financial regulators, which is intended to save investors time. Nevertheless, this operation can be risky. Indeed, many investors who focused on Blockchain and crypto-currency opportunities lost money with fraudulent ICO transactions where hackers made money easily and quickly. The lack of regulatory guidance is the reason why ICOs have been the subject of debate among regulators. That is why the STO has corrected this problem: although the transaction also consists of an offer of Tokens, STOs are regulated. They are registered with the financial institutions that act as regulators and must, therefore, meet all the legal requirements set by the governments of each State.

Consequently, it is much easier to launch an ICO than an STO since the STO requires a company to do important work in terms of compliance. STOs promise to offer more security and confidence to the investor. Indeed, registration with the regulator discourages fraudulent companies, thus only allowing legitimate and serious projects to be carried out: only companies that comply fully with regulations and accredited or at least known investors can, thus, sell and buy Security Tokens.

In the next episode, we will analyse how Blockchain technology and STO bring more liquidity to the real estate market, and how Equisafe managed to carry out the first Tokenization of a private mansion in Europe.