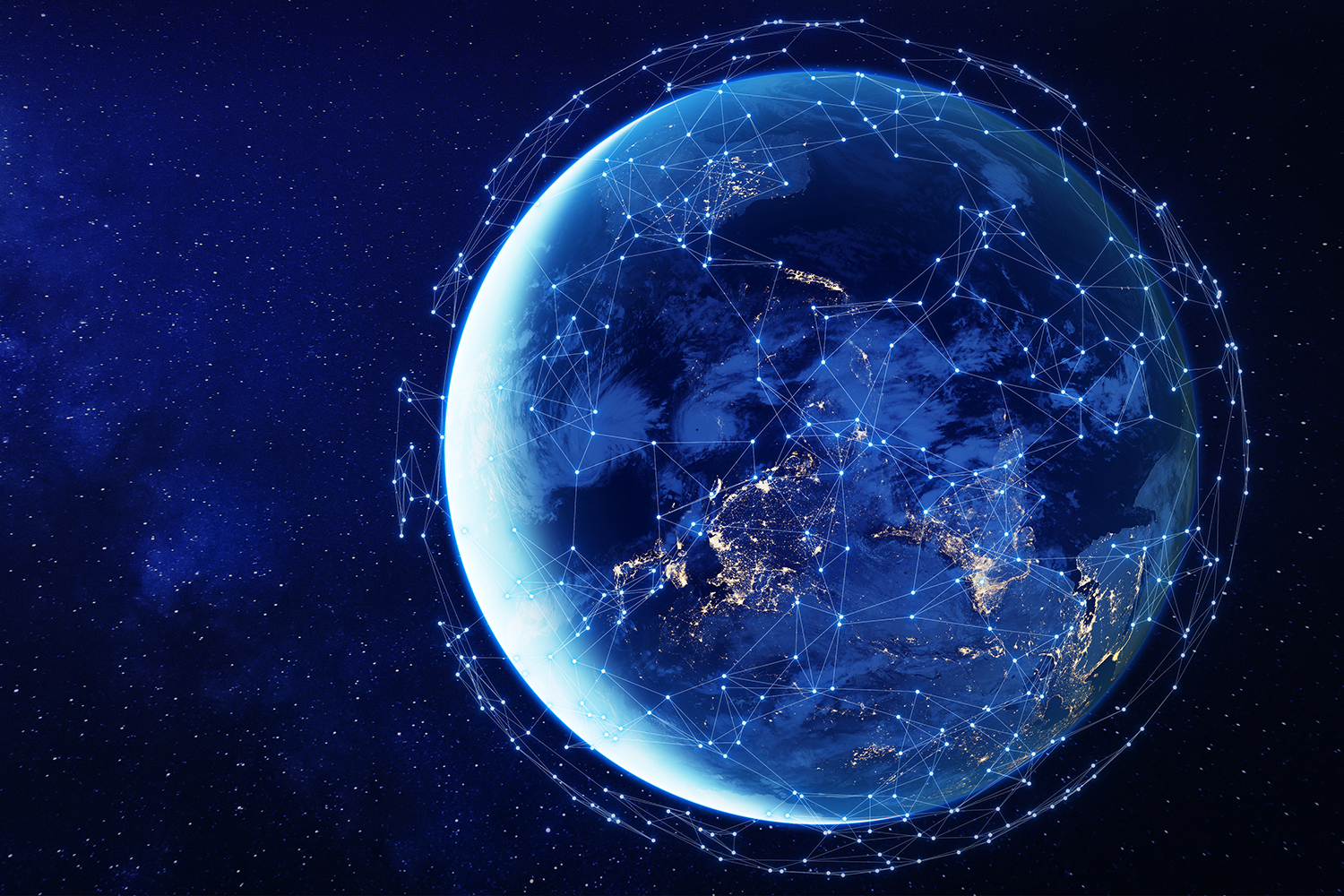 The Blockchain, a decentralised system for a better security!

Decentralisation for a better security

Equisafe invites you to continue its saga dedicated to advantages and applications of the Blockchain!

Indeed, during the first episode, we saw the mechanism of adding blocks which makes possible to offer a great traceability, useful in many fields (medical, legal, finance, etc).

First of all, we can underline that the difference between a Blockchain and a traditional database is that the Blockchain exists on decentralised computer networks (where there are several nodes located at several geographical locations at once) while traditional databases are saved on centralised servers (on a single geographical location and on a single set of servers).

Moreover, having a large number of nodes provides a high guarantee against hacking and increases network security. Indeed, to hack the Blockchain and take control of the validation or modification into a block (and the transactions associated with it), it is necessary to hold 51% of the computing power contained in the Blockchain’s blocks.

Thus, the more decentralised the Blockchain is, the more nodes and computing power there are, which mechanically reduces the possibility of attack to 51% and at the same time increases the security of the Blockchain.

To demonstrate the great advantage of decentralisation over centralisation in terms of security, let us start with the study of a centralised database: when a large group of data is stored on a central server, a hacker who accesses to the server can collect a large number of data at a time. This would have disastrous consequences, both for consumers who would see their confidential data revealed to everyone, and for the company who control this server in terms of image.

Example: If a bank’s server is hacked, thousands of customers can be victims of identity theft and fraud. As a result, institutions that use centralised servers to protect large amounts of valuable data can spend huge amounts of money to ensure their security.

However, in a Blockchain-based network, more than half of the computing power should be held to control the validation of future blocks. Indeed, the main Blockchains (namely the Bitcoin and Ethereum Blockchains) are very decentralised because they have a very large number of nodes and a great computing power, which making them totally impermeable to attack attempts by 51%. The risk of piracy is close to zero, which at the same time increases user confidence.

The Blockchain is also secure because the content of transactions is protected through the block interaction system. Indeed, to modify the last block added to the pre-existing Blockchain, it would be necessary to modify all the previous blocks as well.

However, as mentioned above, the best-known Blockchains have a large number of blocks and therefore a high computing power. Thus, for a hacker, the more computing power there will be to hack the blockchain, the more electrical and computer power will be required and the more expensive the operation will be.

Overall, this block interaction mechanism prevents users from modifying or deleting the last block and the transactions associated with it afterwards. In other words, information that enters the Blockchain cannot be modified or deleted: the immutability of this technology makes it possible to reinforce its security.

This security is a key factor for the coming years, notably in the financial sector. That’s why Equisafe uses a highly decentralised Blockchain (i.e. Ethereum) to keep track of your investments. Your security is higher than other process because this technology protects you against any risk on your personal data and those related to your STO (Security Token Offering).