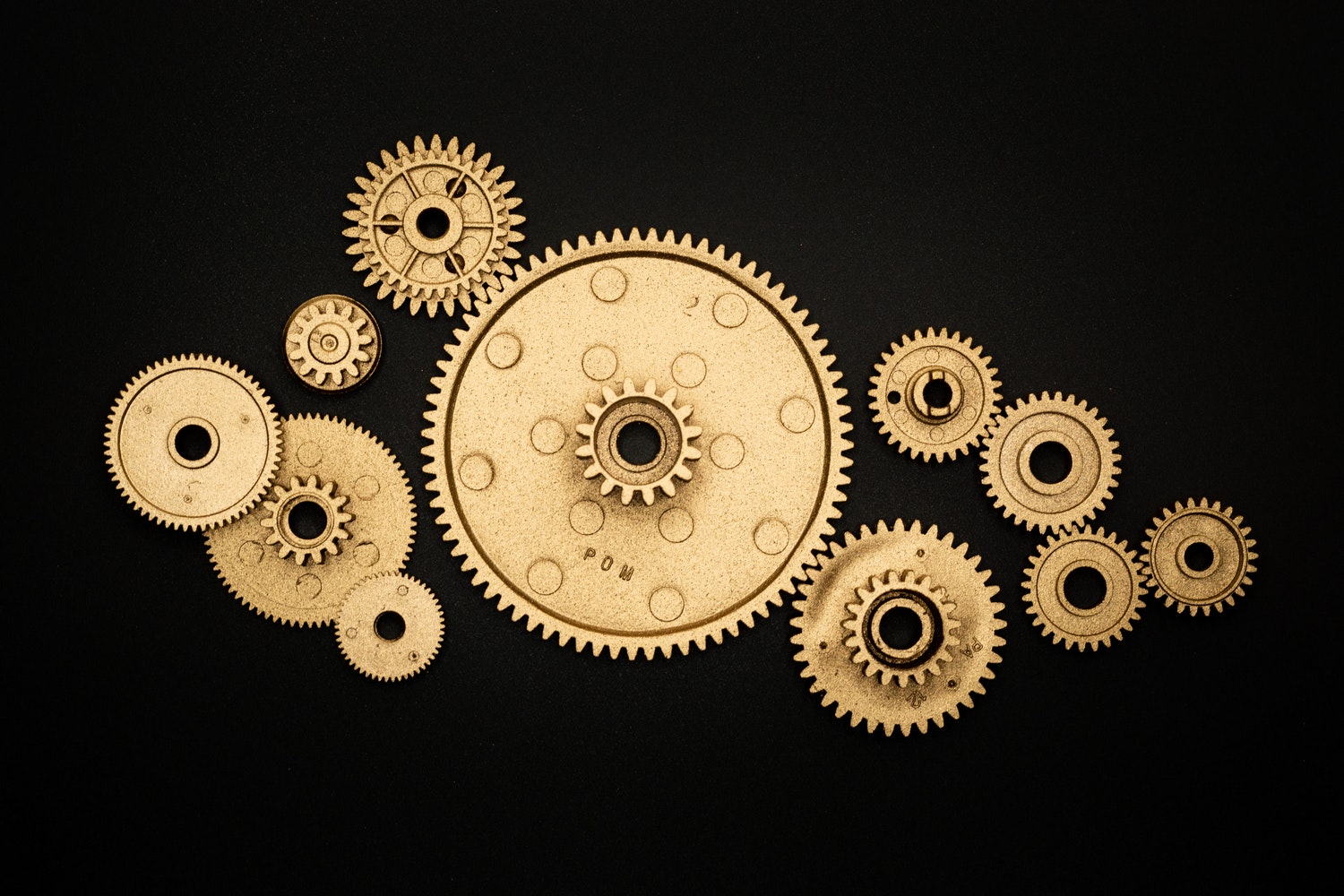 How can we, through technology, promote a new form of investment?

Impact Investing is a movement that brings together different actors who share common values, values that develop the social and environmental dimension of investments. Investing is a vector through which we decide to support a project and, beyond that, to defend a cause or a vision. It is now possible to choose the projects we wish to support according to our own criteria.

Who are the players in the field and what are the most effective investment channels?

Major investors in these sectors are foundations, governments, and corporations. Their funds are generally managed by specialized fund managers (public or private), banks, financial advisors, or public development aid institutions.

In recent years, however, participatory finance platforms have been offering individuals the opportunity to invest in these meaningful areas. It is now possible for private investors to arbitrate the sectors in which they invest themselves. This arbitration may depend on our tropism for the different sectors. These can be mobility, health, housing or energy production. Thus, it is possible to invest in companies that propose to create, in addition to a return on investment, positive externalities for society.

In this investment selection process, technology is a major advantage. It allows the development of a new form of investment. One of the technologies that can meet these challenges is Blockchain. This technology intrinsically contains the components necessary for the collective success of our societies. These ingredients are: trust, decentralisation, and traceability.

The Blockchain seems to be the most adequate support to develop impact investing. Indeed, it is now possible to pool investments without the need for a trusted third party to certify operations. The blockchain thus allows for the emancipation of intermediaries who restrict our investment possibilities. Moreover, the decentralised nature of the system allows collective decision-making, which requires consensus. Such collective decision-making is the best way to ensure investments that are beneficial and useful to all. Finally, traceability makes it possible to accurately track the destination of funds and the use made of them in order to ensure the positive impact generated.

The Blockchain is, admittedly, an energy-consuming process, but it is not necessarily polluting or harmful to the environment, it all depends on resources used to produce this energy. Bitcoin’s main mining sites are geographical areas where electricity is cheap (China, Latin America and the Middle East). The Chinese example shows that the power grid is not efficient enough to carry electricity over long distances. Miners, therefore, settle their mining farm near hydraulic dams. Then they benefit from low-cost electricity, which would have been lost if the miners had not used it. In addition, some cold areas are also under pressure, such as Iceland, where miners’ processors cool down more easily due to the low temperatures. Iceland also has the advantage of being an area where electricity is produced from renewable energy. More than 80% of the electricity used by icelandic miners comes from renewable energy sources such as geothermal or hydroelectric power plants.

Blockchain technology works through a consensus mechanism: a blockchain is typically managed by a peer-to-peer network collectively adhering to a protocol for inter-node communication and validating new blocks.

There are different methods to reach this consensus.

The “original” method, used by the bitcoin blockchain, is the Proof of Work (PoW). This method of consensus is very energy consuming because all the nodes of the network must work at the same time, doing the same task. It uses colossal computing power and therefore has a significant energy impact. However, new consensus methods have been developed to make block validation much less energy intensive. One of these consensus mechanisms is the Proof of Stake (PoS). This consensus method requires the user to prove possession of a certain amount of cryptocurrency (its “stake”) to claim to validate additional blocks. Unlike the proof of work which is based on a competitive system, where miners try to be the first to solve the next block, the proof of stake distributes the right to solve the next block according to the quantity of cryptocurrency put in stake. The result is a less energy-consuming consensus mechanism.

Investing in projects with a real positive impact is now within everyone’s reach. These beneficial projects prove that it is perfectly possible to combine philanthropy and profitability. The Blockchain is the most suitable investment channel for investing in responsible projects, providing a solid infrastructure for doing so on a large scale.

A collective consciousness must now emerge, in each of us, to let our decisions be guided by the general interest. Issues concerning the preservation of the environment and the overhaul of our social contract are at the heart of our priorities. We need to take up these issues so that impact investing is a real dynamic and not a temporary buzzword that would again respond to a short-sighted logic.