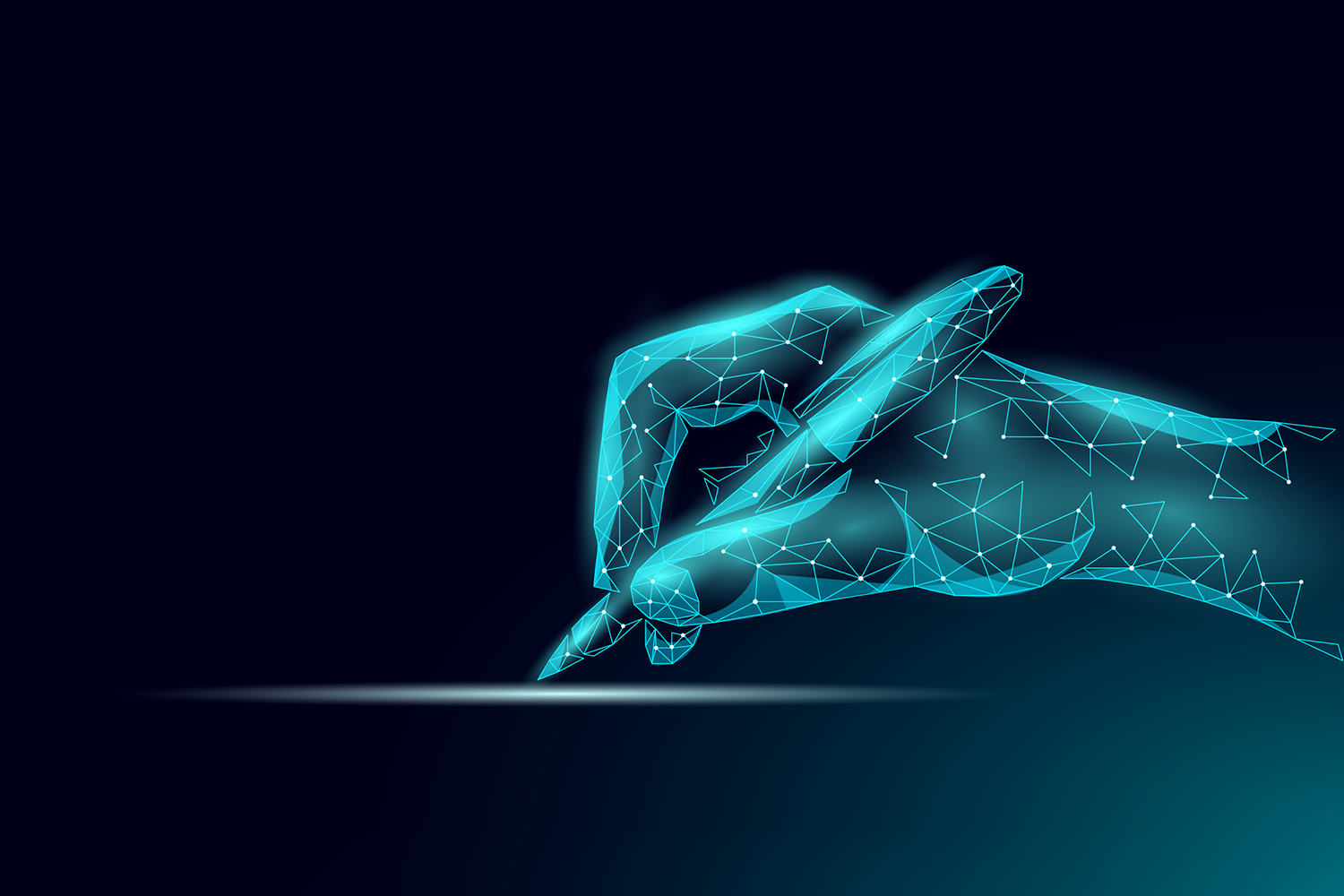 What are Smart contracts?

In 1996, Nick Szabo described a smart contract and gave the following definition:

“a set of promises, specified in digital form, including protocols within which the parties perform on these promises”.

Before that, people often forget that Bitcoin was the first to create smart contracts, encoded with a simple stack language.

What are the main properties of Smart contracts?

Note that, once deployed, nobody can change a Smart contract.

We distinguish three use cases of Smart contracts:

Before digging any further into what a smart contract is, let’s have a look over a specimen.

Imagine someone wants to sell his car via Blockchain:

1- This very simple smart contract first needs to have a document outside of the Blockchain which would describe the car itself.

2- Hash this document and provide it on a public website.

3- Deploy the contract and provide the hash of the car document: your car is ready to be on sale on the Blockchain! You can use the function putOnSale and putOffSale when you want to sell it or not. You can decide, when you do not need any more of this smart contract to use the function destroyContract that will make your smart contract not available anymore.

4- If one wants to buy your car, he will only need to transfer enough cash to your contract, and he will own it.

Simple as that. You’ve just tokenized your car! Boom!

All right, you don’t understand what we’ve just talked about? It’s no problem. Just take a day, a week or even more and get through the whole documentation of solidity.

So now that you mastered the basic, let’s dig in how we can create a new society on smart contracts. Understand the Blockchain as a market. As you go to the grocery market, you have different goods and services that are made available.

On Blockchain, it is exactly the same. First, we’ve had all the Initial Coin Offerings. These are exactly like those sellers who want to spoil you. As we’ve discovered this new market, we wanted to buy everything, sure that it worth more. But eventually, we realize that this bad piece of art, remains a bad piece of art, (As bad Companies will do bad STOs). Now we are done with this, especially thanks to the Securities and Exchange Commission (the SEC) which requalifies token as securities and sues any of those that have not complied to the SEC rules.

The whole project is legendary in terms of costs efficiency, avoiding any kind of redundancy. Applied to finance, they can have great application.