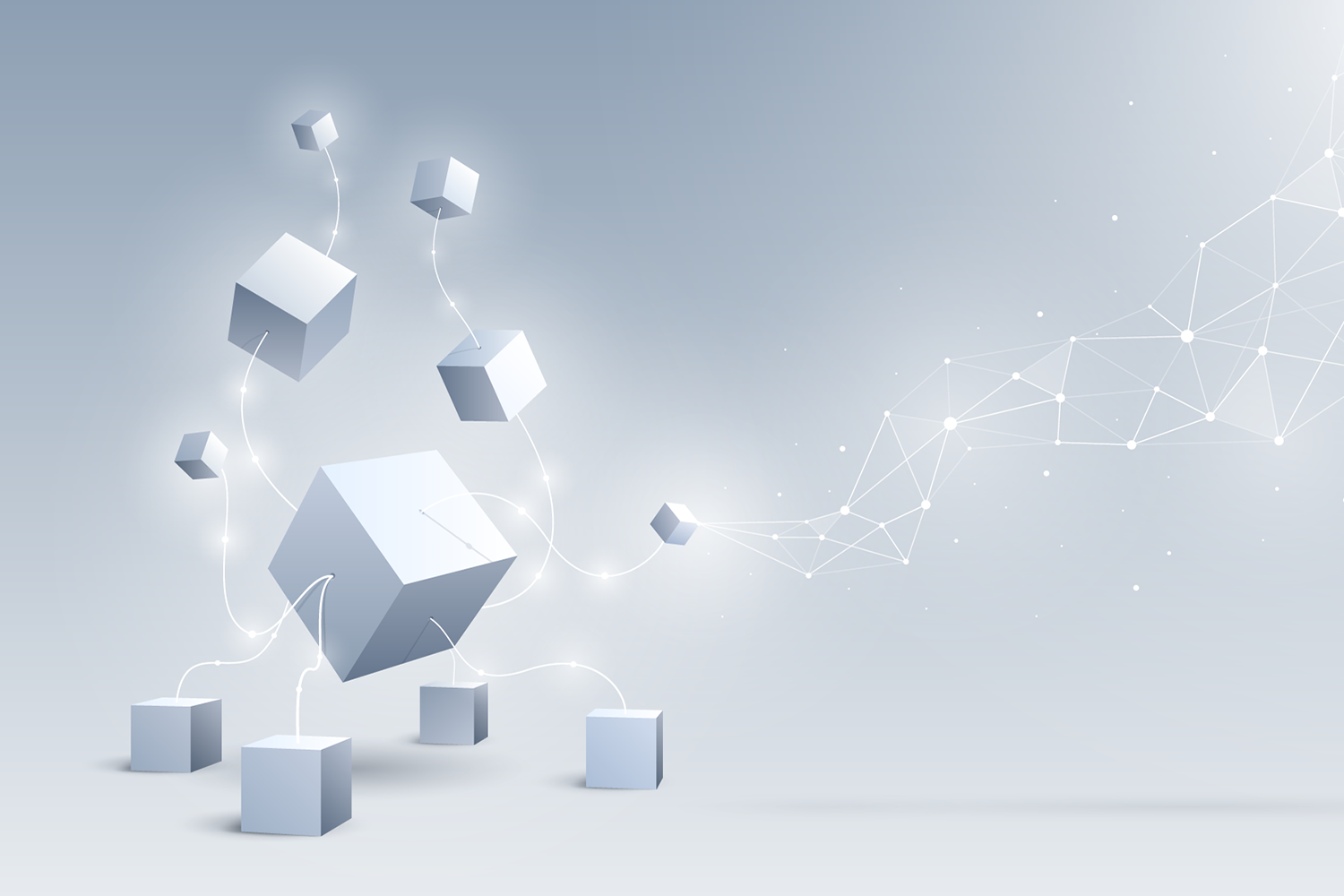 Blockchain: a new era of investment?

A technology to restore confidence in financial investment

The blockchain is a way to make transactions in a very secure way. Indeed, unlike traditional databases, it exists on decentralized computer networks. Moreover, as soon as a transaction or information is recorded in a new block, created from one node, this block is transmitted to all the other nodes of the blockchain. The entire network is therefore immediately updated on all its nodes.

It is the fact of having a large number of nodes that ensures the security of the transactions and information stored on the blockchain.

The transparency imposed by the European MIFID II Directive, and by extension our platform, the clarity of our infrastructure, the security provided by the blockchain and the control that users have over their securities, make it possible to restore the confidence that has been lost over the last ten years in exchanges between investors and issuers.

This paradigm shift brought about by blockchain technology actually reinforces current legislation. We are in the process of developing a compliant contract in the token, which is the evolution of paper.

We are entering a new era of investment

It should be noted that since liquidity is considered a measure of financial market stability, regulators take this very seriously. Any asset that takes more than 7 calendar days to sell is considered “illiquid”. The increased efficiency of the clearing process in the repo market would increase the amount of repo transactions that are currently cleared by 50%. This would allow the dealer managing the process to realize capital savings by reducing assets on its balance sheet, thereby increasing market liquidity.

Regarding compliance, distributed registry technology (DLT) should be able to facilitate Anti Money Laundering (AML) and Know Your Customer (KYC) procedures by using digital identity to validate counterparty information and customer integration. This would reduce the number of false positives in transaction monitoring, which is still very manual for the regulator. It would also result in huge savings for the industry through reduced regulatory penalties and verification procedures, which can be very useful. In addition, it’s significantly cheaper than a team of scientists working continuously on fraud detection.

Finally, this technology presents a new era of investment: investment is democratized, open to more players, cheaper. In particular, it allows new models to immerse and innovate.